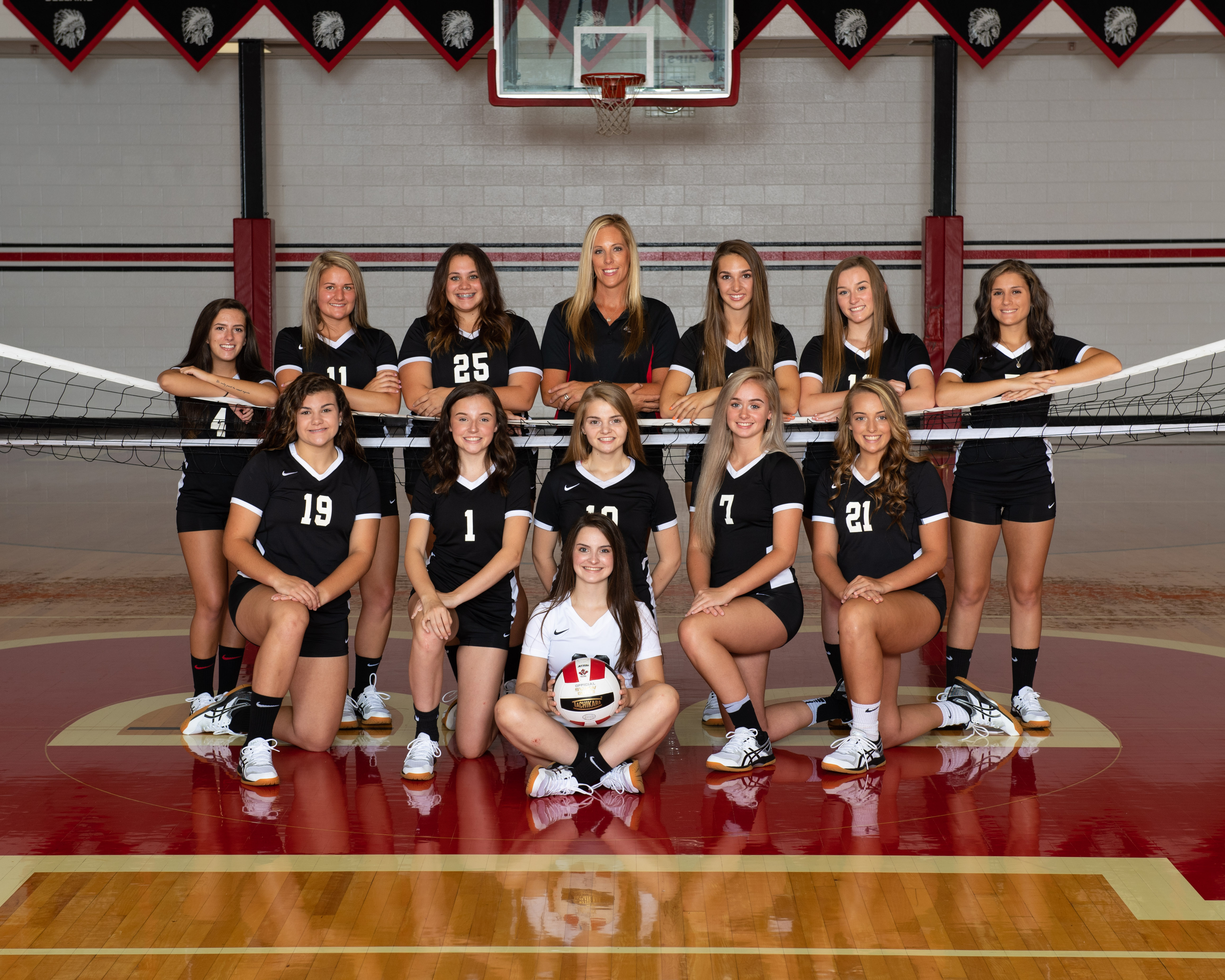 The Lady Reds close out the regular season on Monday when they return to Buckeye Local to face the Lady Panthers.