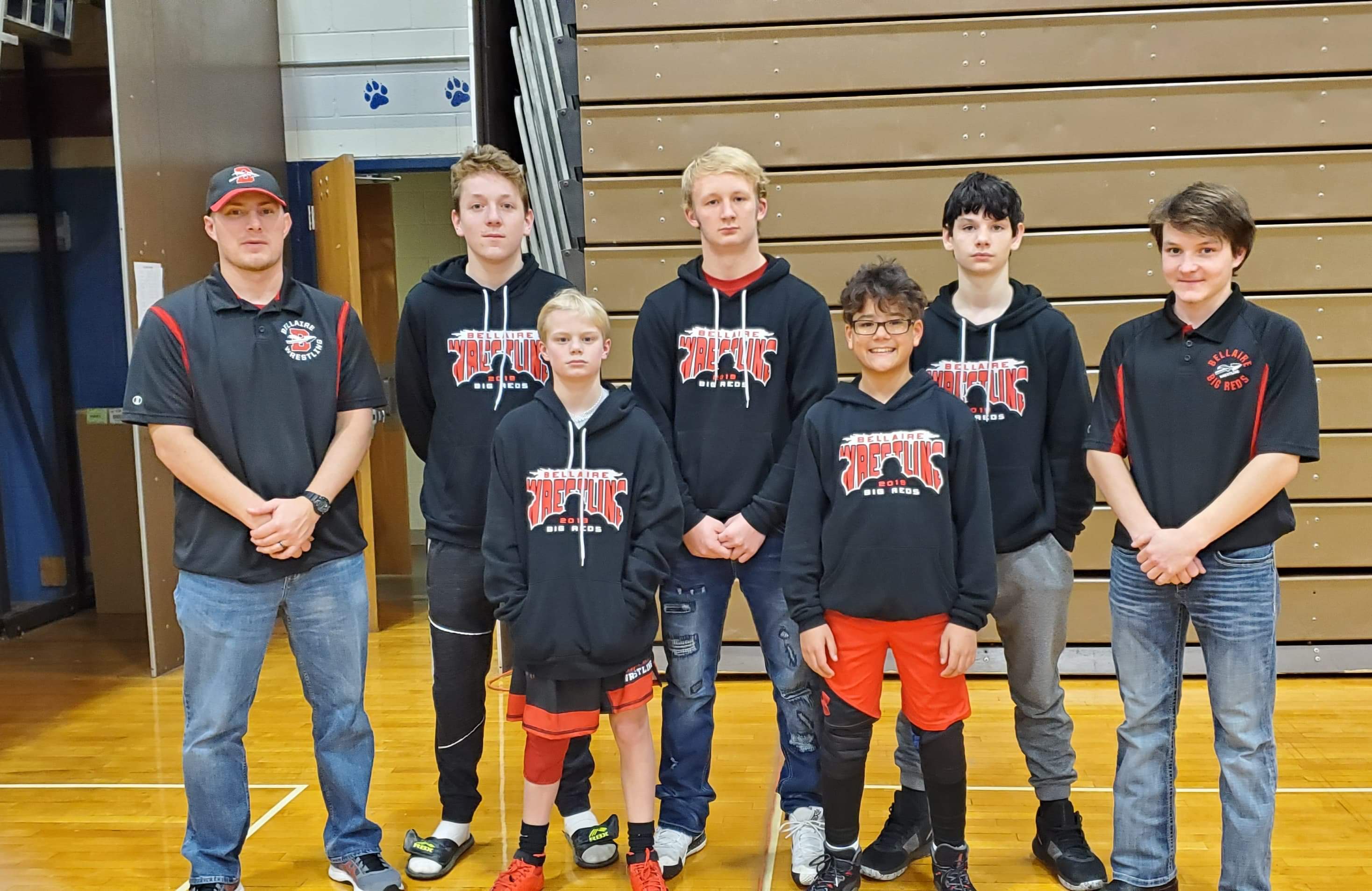 The junior-high wrestling team competed against Cambridge on Friday evening and walked away with four victories in six matches.

Grant Vasey continued his impressive run of late making quick work of his opponent with a pin. Braylon Leiffer and Chris Somerville both won one-of-two matches with both coming by way of pin. Landon Taylor won his only match of the evening by a pin.

The Big Reds will compete in their final tournament of the season on Fri-Sat, January 24-25 at Union Local.