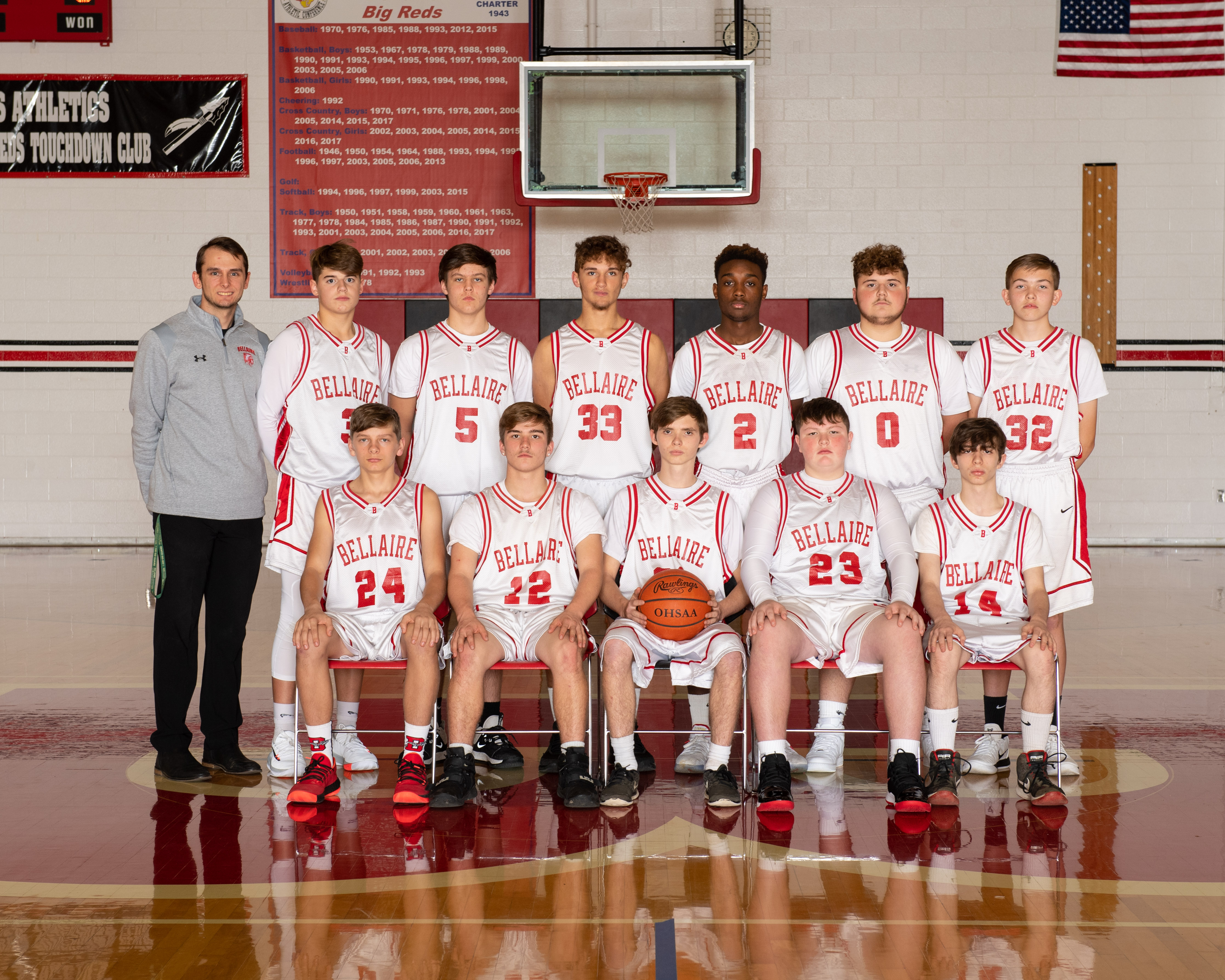 The Big Reds jumped out to a 24-point lead at the half and never looked back as they defeated Martins Ferry by the final score of 56-31.

Jake Dowling led the way with 24 points, including 19 in the decisive first half while Brenton Naumann joined him in double figures with ten points. Lucas Littell chipped in with seven points while Joey Lewis contributed six markers. Ray Ray Pettigrew added five tallies.

The Big Reds return to action on Wednesday when they host Wheeling Central.