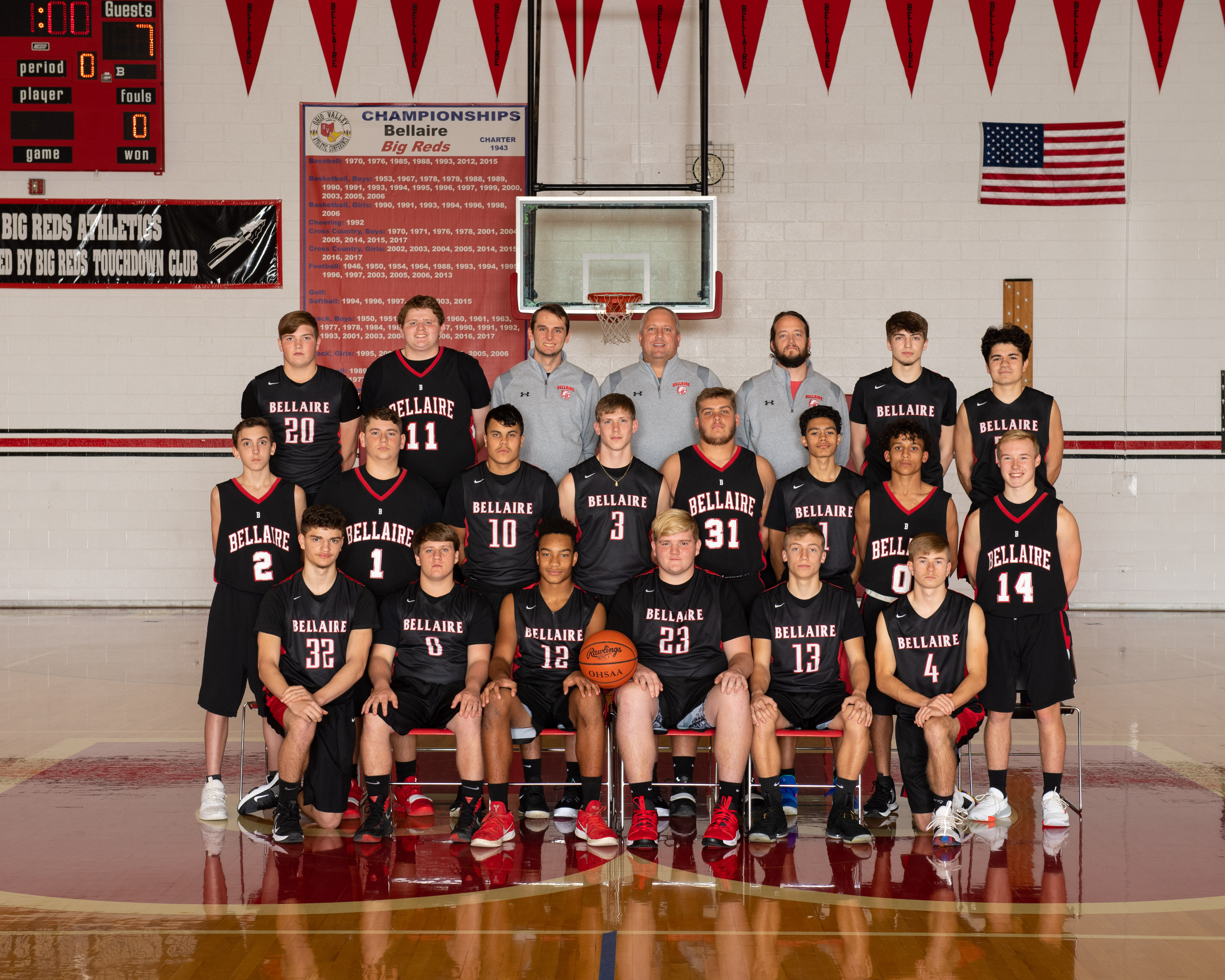 The Big Reds traveled to Edison Tuesday and returned home with their second win in a row with a convincing 69-53 win over the Wildcats.

The Big Reds return to action on Friday evening when they host Toronto.