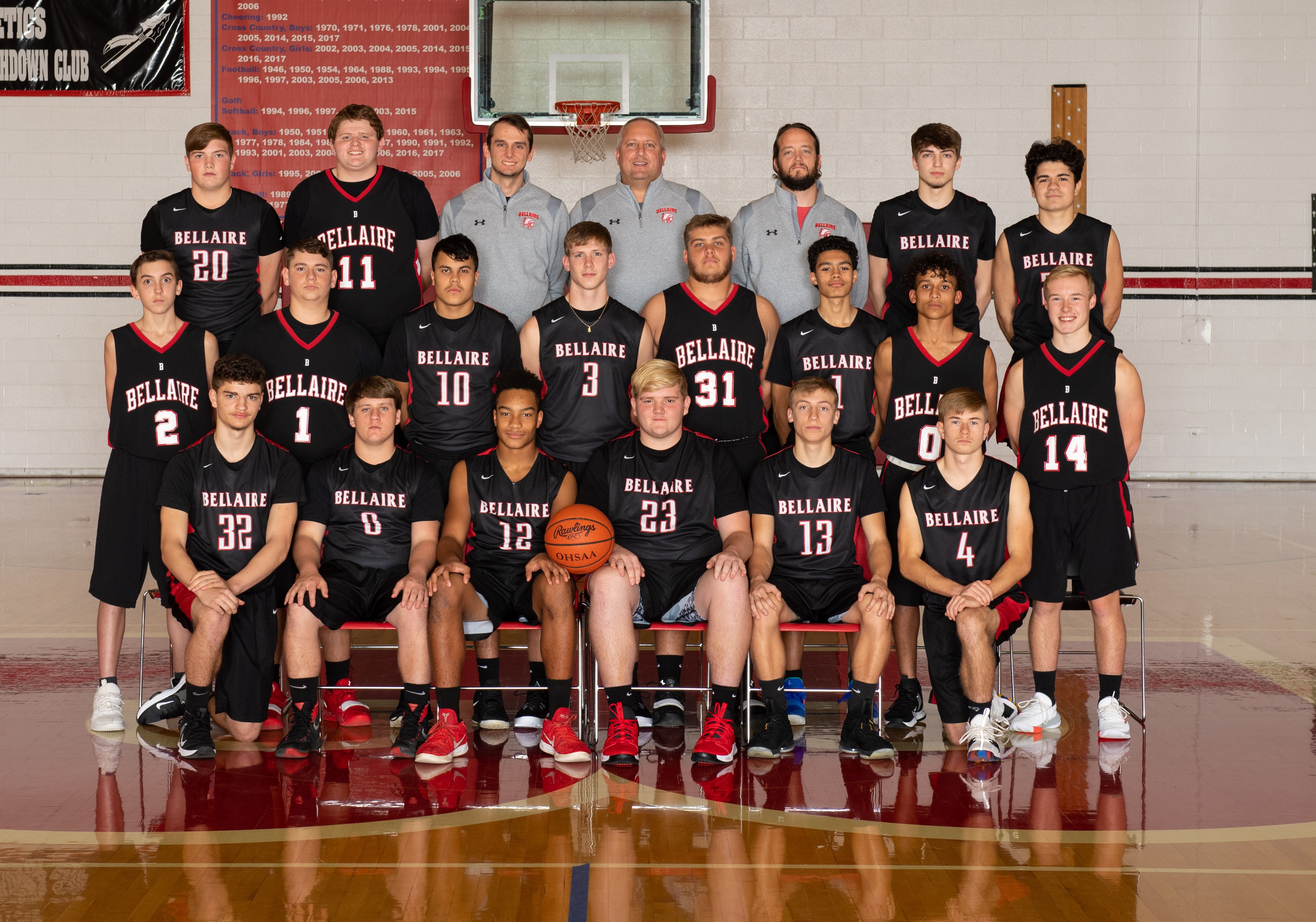 The Big Reds played the Seminoles to a virtual stand-still through three quarters but the ‘Noles used a strong fourth quarter to claim the 76-60 victory.

Trenton Wilson led the team in defeat with 17 points and six rebounds while Andrew Littell continued his impressive run of the last few weeks with 12 points and three rebounds. Owen Ward joined them in double figures with ten points, four rebounds and three assists while David Zwack chipped in with nine points.

The Big Reds return to action on Tuesday evening when they host Martins Ferry.