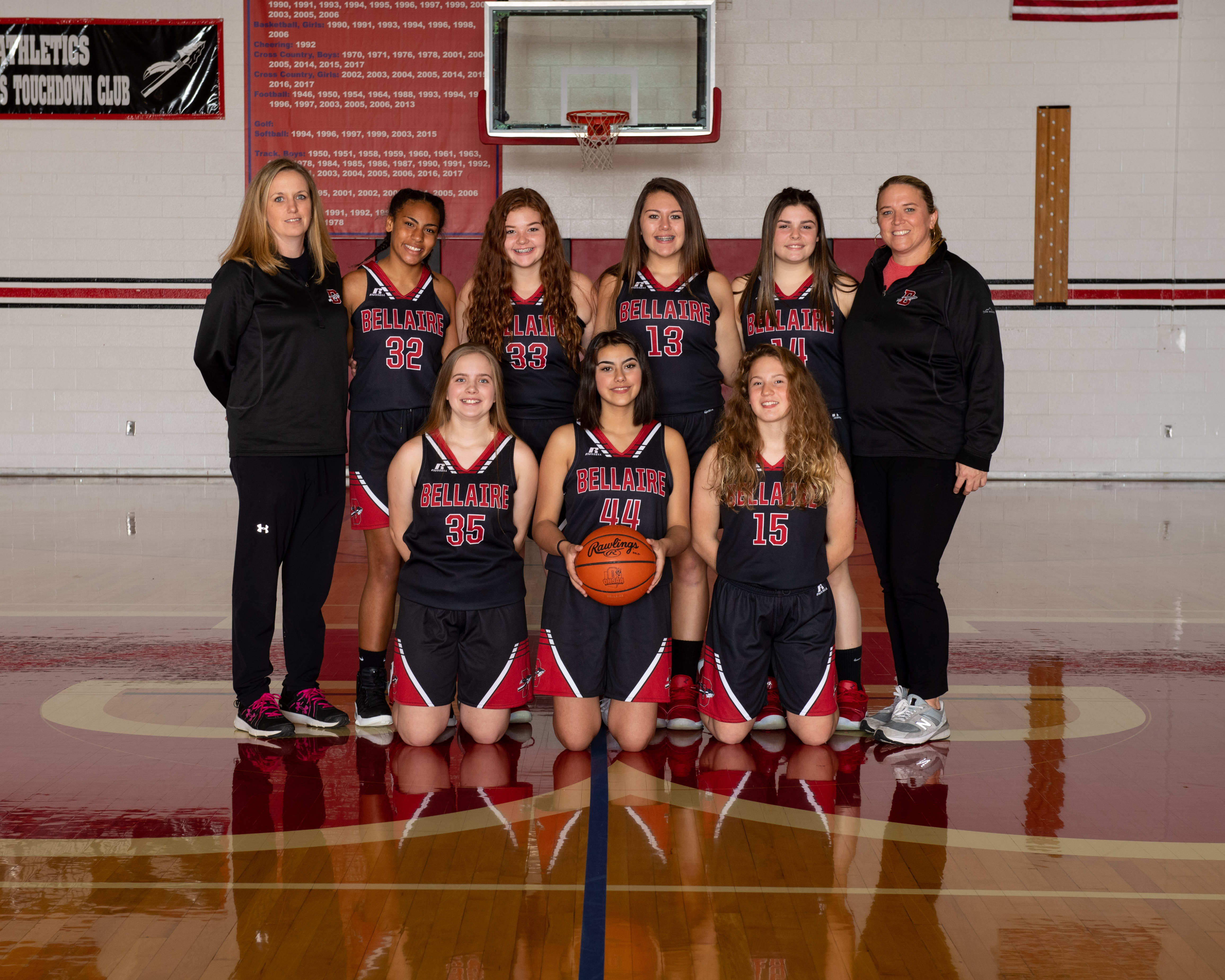 The Lady Reds jumped out to an early lead Monday evening and never looked back as they defeated the Lady Devils by the final of 51-28. Due to roster numbers, this was a game with 7th and 8th grade players combined on both teams.

Allie Ault led the way for the Lady Reds with ten points, including two three-pointers, and two assists while Gracelyn Maupin contributed nine points and four rebounds. Rhyan O’Grady added seven points while Zara Harveth chipped in with six points and four rebounds. Gianna Schmidt and Sidney Rowson each added four points while Eliana Mason and Kiernan Porter rounded out the scoring with two points each.

The Lady Reds improved to 9-2 on the season and will return to action on Wednesday when they travel to Bridgeport.