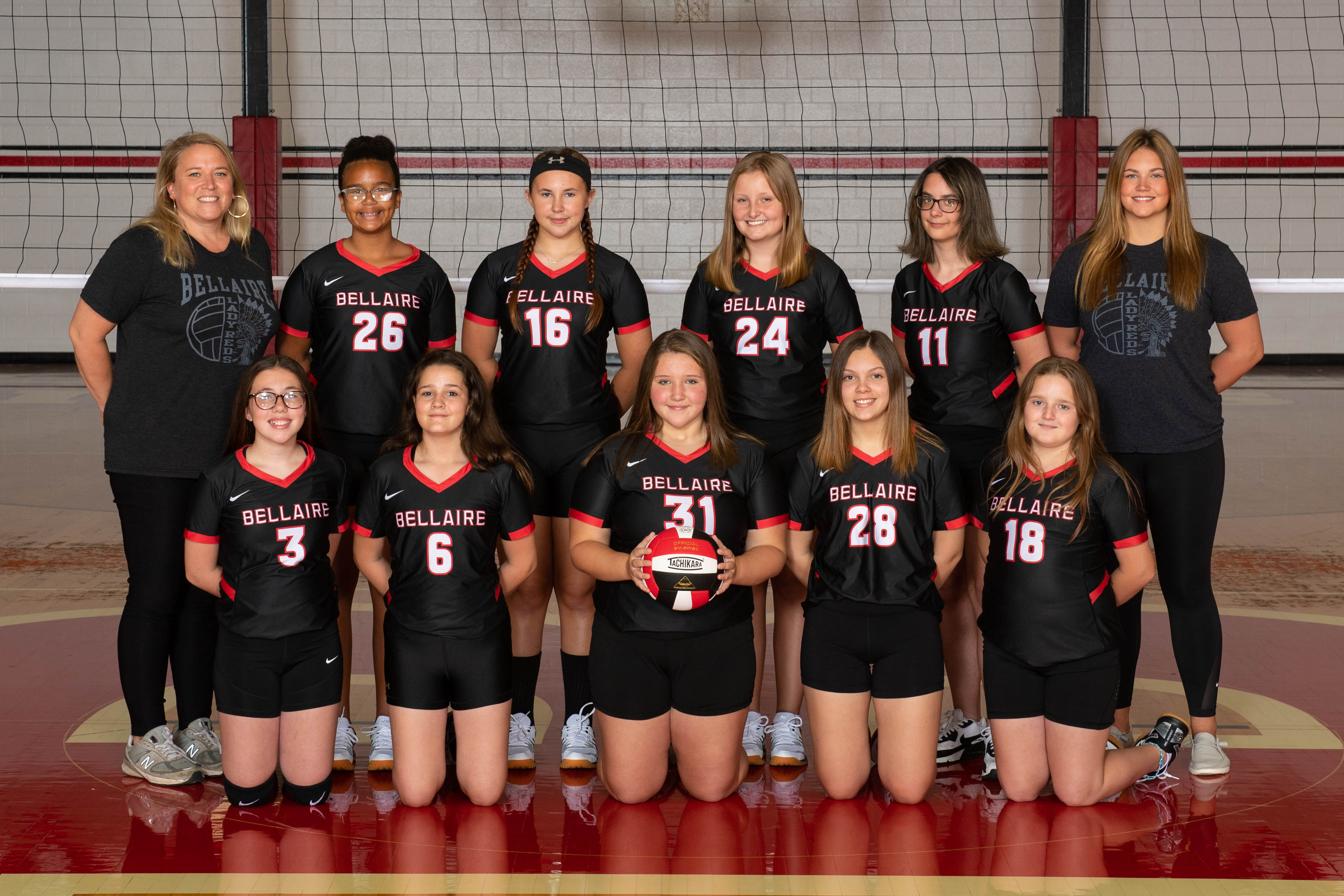 The Lady Reds came out the gate firing on all cylinders early but couldn’t sustain it as they were defeated by a talented Harrison Central squad in straight sets.

Avery Shaver led the way with eight points while Adrianna Leigh had an incredible game of passing with seven digs to go along with one kill. Destani Hanket aided the cause with six points while Addison Kovach contributed five points.

The Lady Reds return to action this evening when they travel to Barnesville.