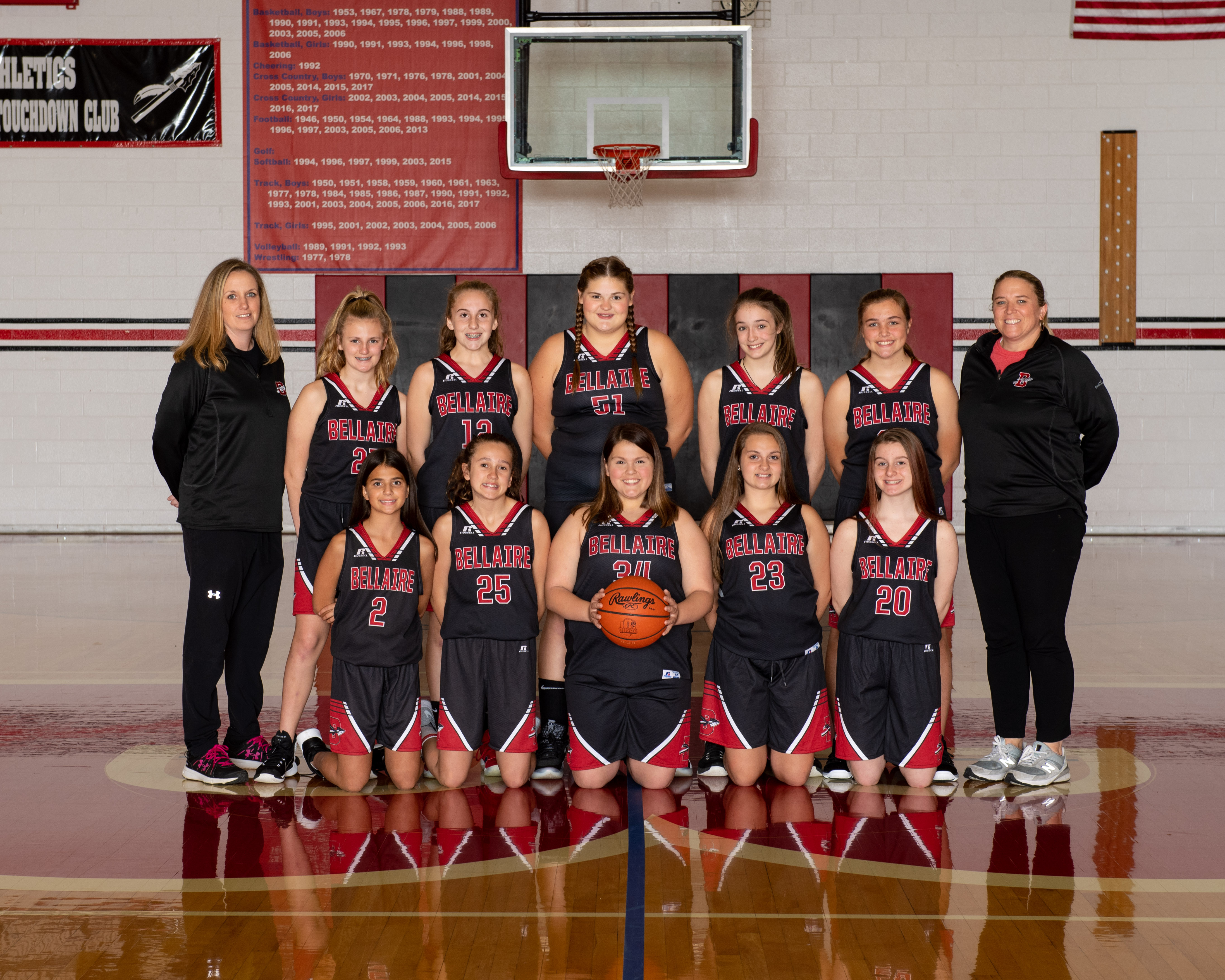 The Lady Reds battled to the final buzzer Monday but it wasn’t enough as they were defeated 36-23 by Martins Ferry in the championship game of the Bellaire Girls’ Junior-High Tournament held at Bellaire High School.

Rhyan O’Grady led the team in defeat with eight points, five rebounds and two steals while Zara Harveth aided the cause with six points and six rebounds. Rylie Porter chipped in with five points and four rebounds while Eliana Mason added three points and two rebounds.

On behalf of the athletic department, congratulations to the Lady Reds on an outstanding 16-1 season and we look forward to what the future holds for you.