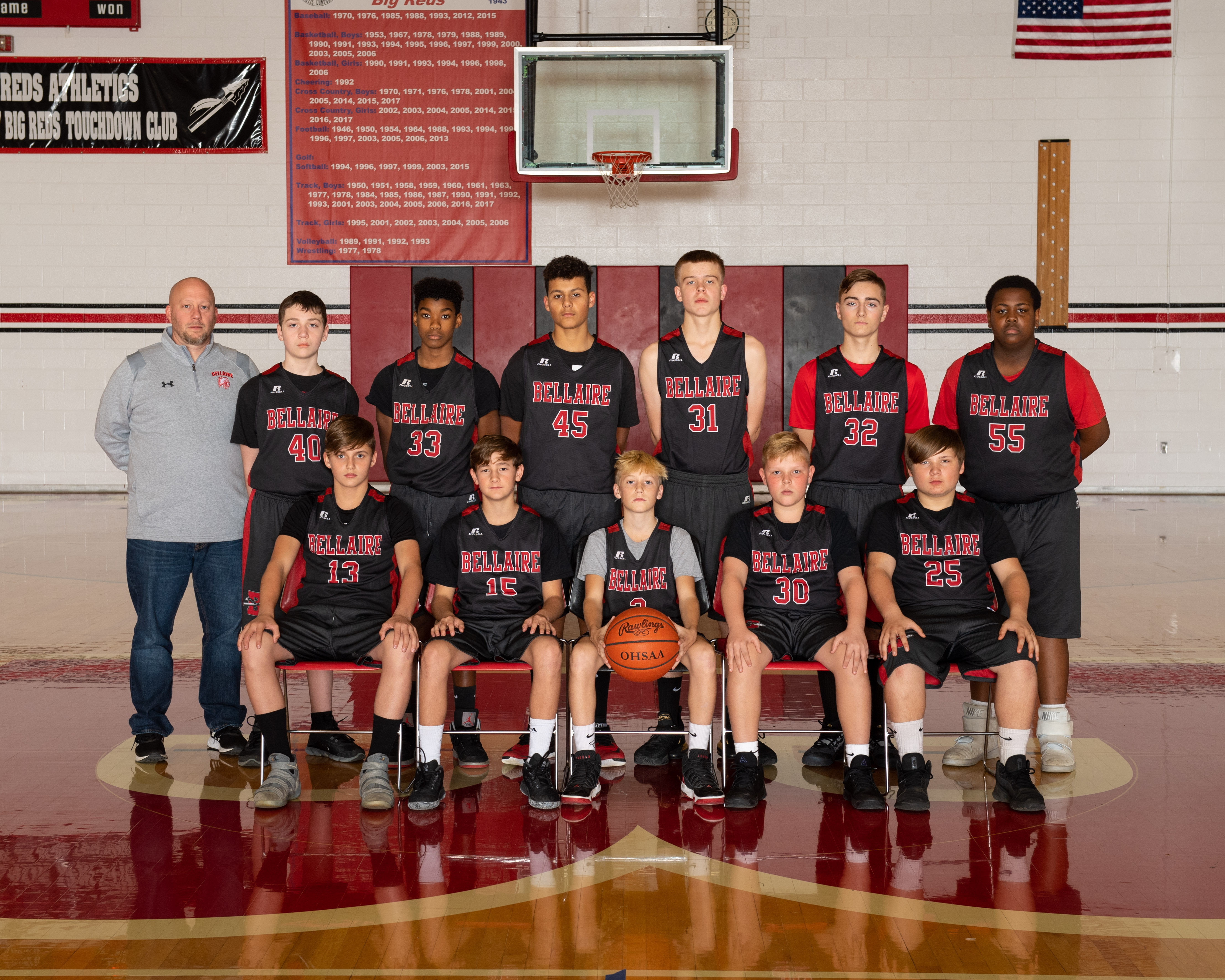 The Big Reds took a 15-10 lead into the third quarter but we’re outscored 14-2 in the third stanza and never recovered as they were defeated 33-24 in the consolation game of the Tug Robson Junior-High Tournament at Union Local Saturday.

Dylan Bachie led the way in defeat with eight points while Keegan Davis aided the cause with seven points. Maurice Webb contributed five points while Landon Preston rounded out the scoring with four points.

The 8th-grade team will be playing in the championship game shortly.